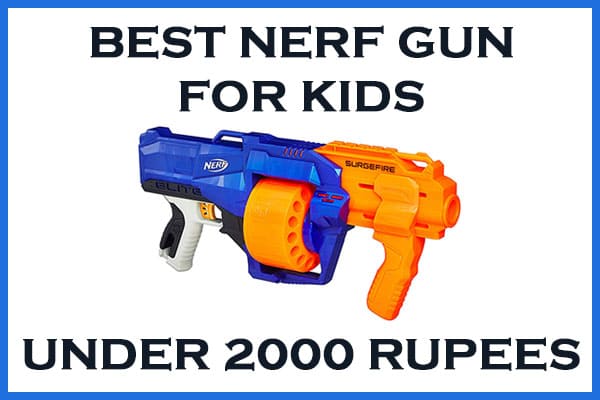 When you buy something for your child with the word “gun” they will start jumping with excitement. And it gets even better when the word “gun” comes with a “NERF”.

NERF guns are fast and fun to play. If you are planning to buy a NERF gun for your kid, then you are at the right place.

NERF guns comes in all shapes and sizes. If you are looking for the best NERF gun that you can buy for you kid, below are some choices.